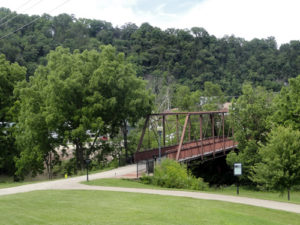 Lanesboro is a small town located in the bluff country in southeastern Minnesota and sits along the Root River. The Root River State Trail runs through this scenic area where many enjoy biking, walking, skating, skiing, and more.

The town is nestled into the Root River Valley and surrounded by idyllic rolling countryside and rocky bluffs. It had been a busy milling community in the 1870s, when most of the downtown commercial district that remains today was built. A century later, most of the historic buildings were in disrepair and an old theater stood dark. The Milwaukee Road, which had closed its line through town, sold its 1870 depot. A citizens group used the depot’s reconstruction as a catalyst for cultural and commercial revitalization. Members formed a task force, knocked on doors, held town meetings. City government, local nonprofit organizations, and private individuals adopted a collaborative plan focusing on the region’s natural beauty, the arts and historic preservation.[1] 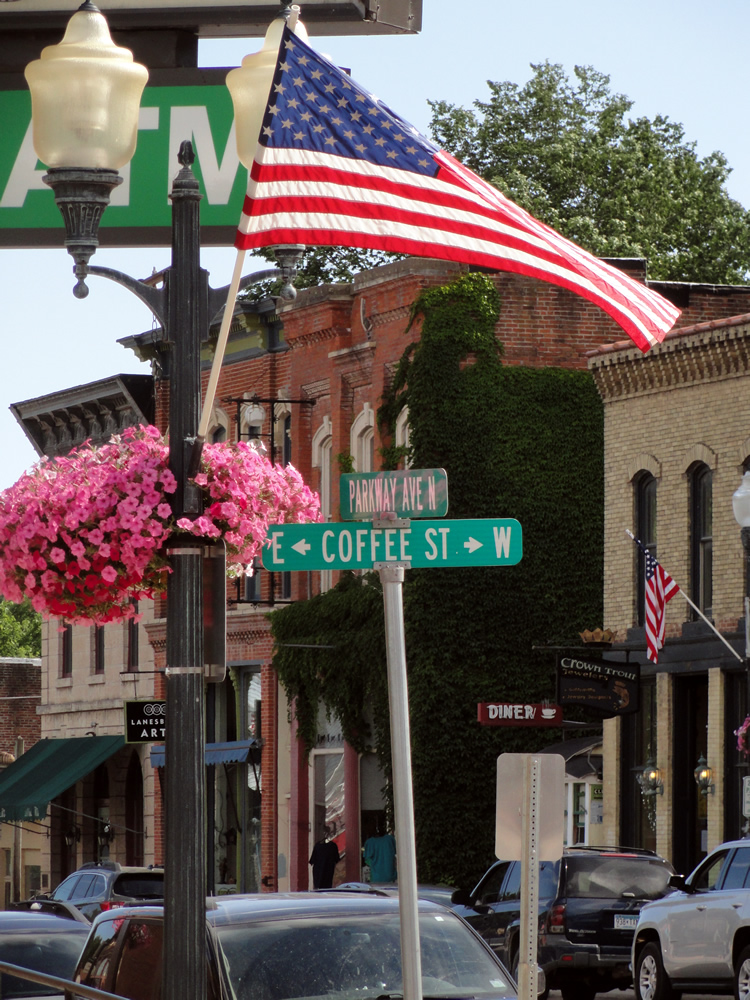 Around the same time, the Minnesota Department of Natural Resources (DNR) obtained the old railroad right-of-way with plans to convert it to a recreational trail: a 60-mile paved route which would meander along the Root River through picturesque limestone bluffs and the small towns—including Lanesboro.[1]

In 2016, Lanesboro was recognized by the Star Tribune as the “Best small town for cyclists” 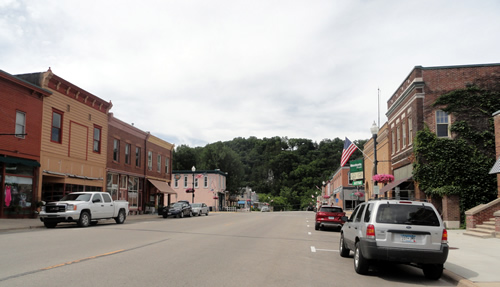 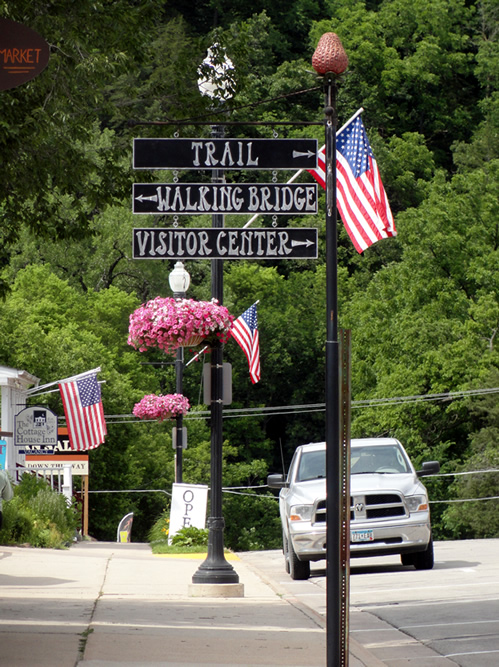 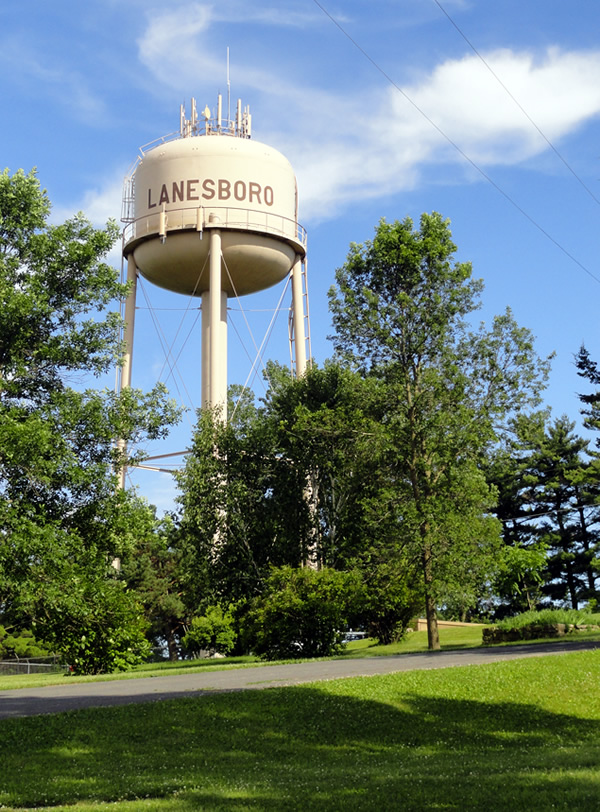 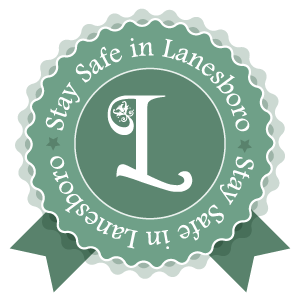